A principle of the automatic enrolment duties is that an employer must ensure that job holders who satisfy the eligibility conditions are included in a qualifying workplace pension scheme.

In addition, they must re-enrol back into the scheme any eligible employees who have previously left it.

The process of putting people back in happens on a three-yearly basis and is known as ‘cyclical automatic re-enrolment’. As with auto-enrolment, the responsibility for ensuring this happens falls on the employer.

The process of automatic re-enrolment is similar to auto-enrolment, except there can be no deferral. Once re-enrolled, these employees have the same ability as before to opt out or subsequently leave the scheme.

When does this happen?

Cyclical re-enrolment takes place on a date, chosen by the employer, which falls in the six month window centred on the third anniversary of their original staging date. For example, an employer whose original staging date was 1 July 2014 could choose any date from 1 April 2017 to 30 September 2017, according to whatever date is most convenient to them.

Which employees are affected?

An employer is able to exclude employees who meet one or more of the following criteria:

After the original staging date, the employer was required to submit a declaration of compliance (originally ‘registration’) to the Pensions Regulator confirming their compliance with the automatic enrolment duties and advising various details about the scheme and employee numbers. There is a similar requirement following cyclical re-enrolment.

Once cyclical automatic re-enrolment has been completed, an employer will continue with their normal ongoing pension scheme and automatic enrolment responsibilities.

This cycle is expected to continue into the future to try to help every employee secure an adequate income in retirement. 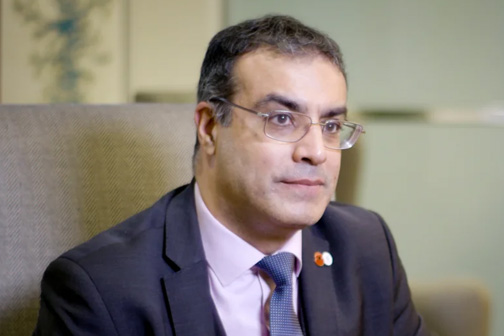 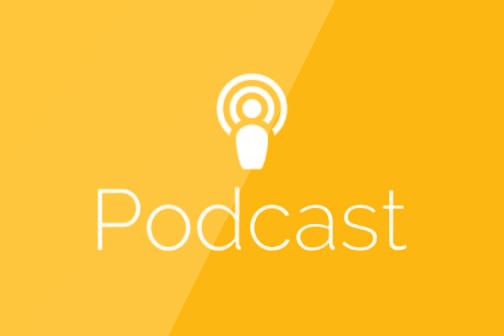 Jul 2020 Podcast: What are the pandemic implications on the nation’s wealth and how may future taxation play its part?
See more Featured articles
Investment updates 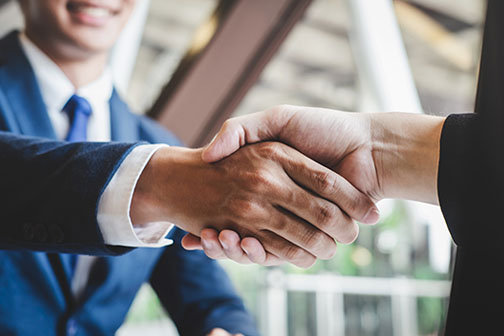 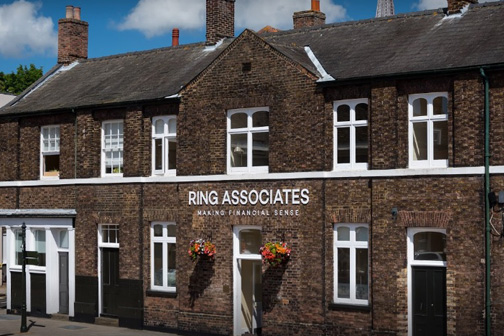