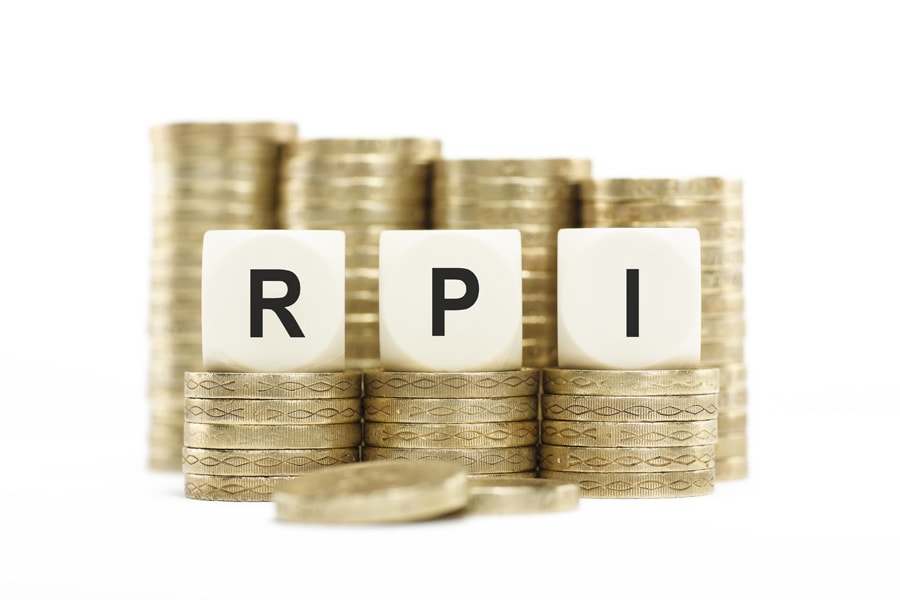 Trustees will be familiar with the consultation launched by HM Treasury and the UK Statistics Authority earlier in 2020. This was in connection with reforming the methodology used in determining the Retail Prices Index (RPI) to align it with CPIH, which is the Consumer Prices Index including owner occupiers’ housing costs. The focus of the consultation was not whether it should happen, but more on the technical approach to be taken and the timing of the change. Views were also sought on the broader impacts of the reform.

The consultation was launched in March 2020 and was due to last for six weeks. However, in view of the Covid-19 pandemic, the consultation period was extended to August 2020. HM Treasury and the UK Statistics Authority have now confirmed that RPI will be aligned with CPIH from 2030.

The way the CPIH index is constructed will generally mean that future inflation figures will be lower than the previous RPI index. CPIH typically runs at one percentage point a year below RPI. The Government will not offer compensation for inflation-linked bond holders for the subsequent fall in the value of those bonds, and the change will impact defined benefit pension schemes in several ways:

Where schemes link benefits in deferment in line with RPI, members will see a reduction in the increases after 2030 that they might otherwise have seen. Where members receive revaluation in line with CPI, or where members have become pensioners before 2030, their revaluation will be unaffected.

Where benefits increase in payment in line with RPI, retired members will receive lower increases after 2030 than they would have received under the old methodology. It is estimated a pensioner in 2030 with benefits linked to RPI may suffer a 5% to 10% reduction in the pension payable by 2040 arising from the change in RPI methodology.

Immediately after the consultation outcome announcement, there was a relatively small movement in real gilt prices relative to nominal gilts, which suggests that the outcome had been largely if not completely expected in the market. Schemes with RPI-linked assets are therefore already likely to have seen an adjustment in their value over the course of the year.

There has been uncertainty over the future of the RPI measure for the last two years with fewer index-linked gilts being issued as a result, which has driven up the cost of LDI. The recent announcement means there could be a greater index-linked gilt supply from early 2021, which should make future inflation hedging less expensive, although the current indications are that pent up demand for inflation hedging has increased the cost in the short term.

These are impacted in three ways by this announcement:

Due to the changes in legislation over the years many schemes will have a combination of different indices on which their benefits are revalued or increased against. The exact position of the scheme will depend on how members’ benefits are revalued in deferment and increases in retirement applied, and whether scheme assets are directly affected by market movements. The scheme actuary will be updating trustees on their own position as developments unfold.

Trustees are responsible for the Cash Equivalent Transfer Value assumptions to ensure that they represent the best estimate of member benefits and fair value. If trustees have previously chosen not to review the CETV basis to reflect the proposed RPI reform, due to the uncertainties around the proposal, they should do so immediately and amend as appropriate, to ensure that they fulfil their statutory responsibilities.

Where trustees have previously updated the CETV basis to reflect RPI reform, then no action may be necessary, but they should consider the position with their scheme actuary.

Following on from the RPI reform announcement, the trustees may wish to review their cash commutation, early retirement and/or late retirement factors. Trustees should discuss this with their scheme actuary and the factors should be reviewed if required.

The changes to inflationary measures may have implications for actuarial valuations that are already in progress or are yet to start. In either case, trustees should take guidance from the scheme actuary and are advised to engage with employers early to discuss the impact of the change on a scheme's funding and future investment strategy.