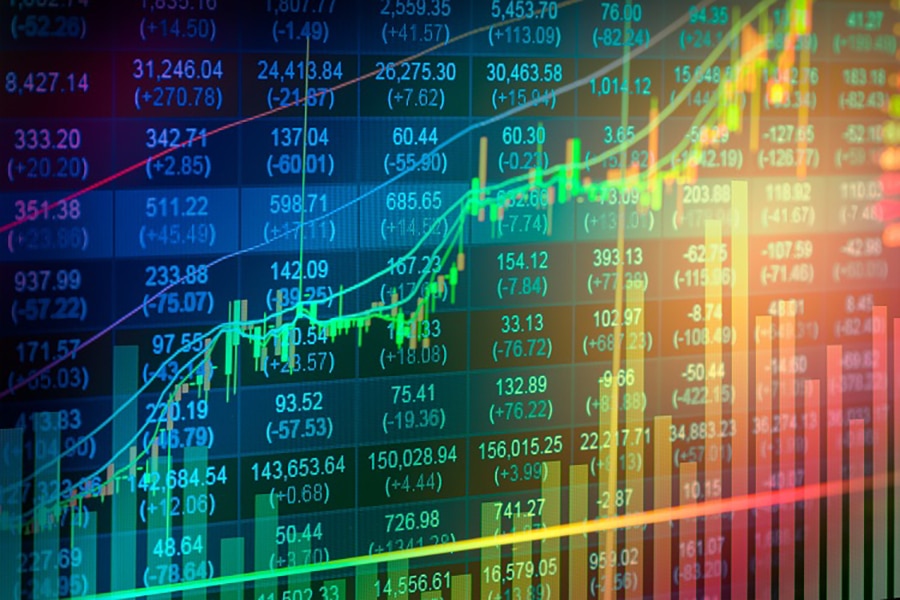 How Geo-political factors are impacting the market 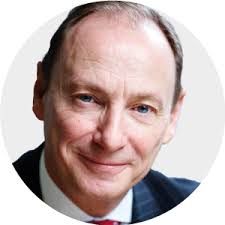 The tide of market sentiment has ebbed and flowed over the months, as new tariffs are introduced by President Trump, only to be followed by seemingly positive signals of an impending deal, whereupon those hopes have been dashed as rhetoric takes over.

That said, in dollar terms the US index of the leading 500 companies’ price performance is up over 23%, reaching new record highs. In contrast, the index of the largest UK companies (the FTSE 100) has gained less than 13%. However, given cash returned less than 1% this year, doubtless most investors with exposure to global equities via their portfolios should be more than satisfied. The typical medium risk investor holding a Risk Level 5 portfolio will have seen gains of over 12.86%, with significantly fewer extreme movements in monthly portfolio valuations to boot.

In principle, tentative signs of at least a partial agreement on trade, and a ‘No-Deal’ Brexit seeming to be off the table, ought to have driven markets upward in October. This expectation was supported by positive news on US companies’ earnings, while the US Federal Reserve cut interest rates by a further 0.25%. Ironically however, good news on Brexit strengthened the pound by 5% against the dollar and almost 3% versus the Euro.

This reduces the value of companies’ overseas earnings, while investors are getting less pounds for the value of their overseas holdings. It is also the case that while China may be willing to sign a ‘mini-deal’ on buying more US agricultural products and relaxing constraints on foreign investment, the bigger picture concerns global leadership in technology and neither side seems willing to compromise on their ambition to ‘rule the world’ on that front. It is also possible that President Trump’s domestic issues with impeachment proceedings, while correspondingly launching a re-election campaign, might encourage him to be more outspoken about perceived wrongs being heaped upon the US consumer by an ‘enemy in the East’.

At home, Boris Johnson’s surprise deal with the EU, following the removal of the Irish backstop issue, brought positive news to the market. However, the subsequent extension of the 31st October deadline and more significantly the announcement of a general election to be held on 12th December, is likely to maintain market nervousness in the coming weeks, especially if polling indicates a narrowing of the Conservatives’ lead over Labour.