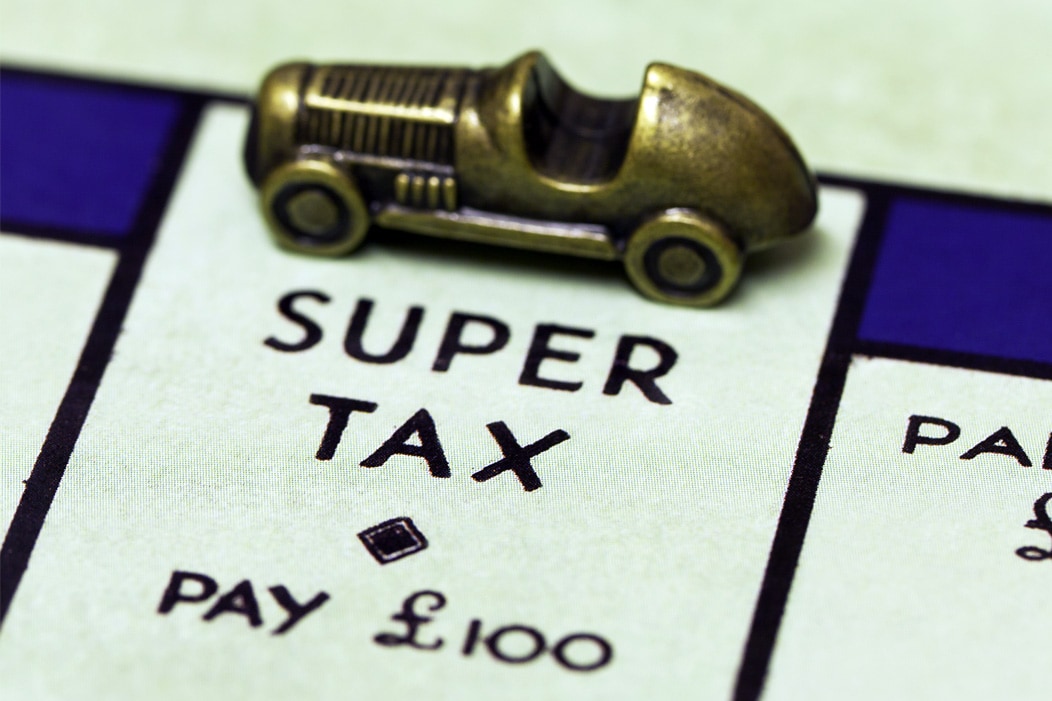 For most people, too much money in pensions would be considered a nice problem to have. However, some individuals who would not consider themselves to be ‘well off’ can find that they are impacted by the limit on how much they can hold in pensions, without even being aware they are implicated.

The lifetime allowance was introduced in 2006 to contain the maximum amount that can be held within an individual’s tax privileged pension pots. Having been originally set at £1.5 million this then increased to £1.8 million in 2011, it has since been progressively reduced until it became £1 million in 2016. April 2018 saw the first increase in seven years, albeit modest, and the limit now stands at £1,030,000.

So how can someone unwittingly fall into this trap of having a pension pot that exceeds this allowance? After all, even £1,030,000 sounds like quite a large amount. Whilst there are many ways of being exposed to this potential tax charge, there are two reasons which may stand out:

Commonly known as final salary pension schemes which provide an income in retirement rather than a pension pot. An individual may have left a company many years ago having earned entitlement to what might be considered a modest pension. That pension will have been indexed by inflation, or even better since the date they left service. It could therefore be a far greater value than expected. Once this annual amount is multiplied by 20 for the purposes of assessing its value against the lifetime allowance, what might have appeared as a modest annual amount suddenly takes on a new significance.

Where a multiple of salary is payable on death of an employee to a nominated beneficiary, within a traditional ‘registered’ company group life scheme. This also requires that the payment is included within an individual’s lifetime allowance, a fact that is not generally recognised. So, whilst an employee might believe their family would be well provided for in the event of their premature death through a combination of a death in service payment and return of pension funds, they may not be aware of the significant 55% tax charge that could eat into these legacy payments.

Advice is key in both areas, as in many cases there are ways and means of mitigating if not eliminating any potential tax charge. However, the advice needs to be taken to restructure before any potential event which would result in the charge. Ascot Lloyd corporate financial advisers hold the expertise to support both individuals and companies manage either of the above scenarios.