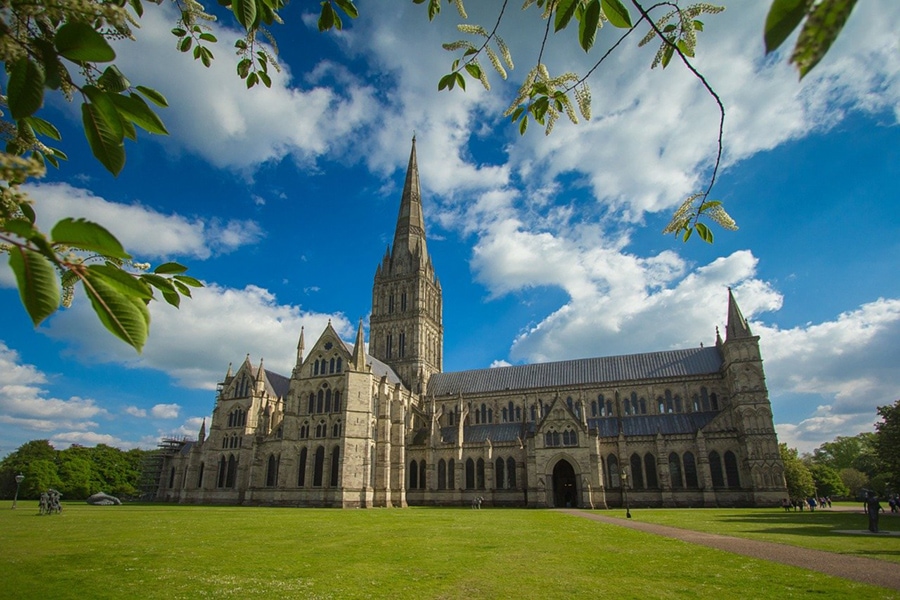 15 cultural experiences to discover around the world in 2020

Planning your future shouldn’t always be about cash flow modelling, investment risk and inheritance tax. Sometimes it’s nice to look ahead and plan your next adventure.

We’ve pulled together some of the most intriguing cultural experiences to add to your bucket list and ensure you make this year one to remember.

Bhutan: Not a country you’ll often find top of a bucket list, but it’s the Lonely Planet’s number one destination for 2020 so we’re giving it pride of place. Nicknamed a real-life Shangri-La, it’s the world’s only carbon-negative country and aiming to be the first fully organic nation in 2020, all the while boasting astonishingly peaceful views over the Himalayas.

North Macedonia: This country only recently acquired its name after decades of dispute with its Greek neighbour and in 2020, it’s boasting about its renowned food, culture, nature and ancient traditions. Be sure to check out the Unesco-protected Lake Ohrid and the newly opened High Scardus Trail, a 495km trek across the Balkan peaks.

Aruba: A Caribbean island that sometimes gets overlooked by tourists craving a relaxing beach, Aruba hosts a thriving cultural hub in San Nicolas where 2020 is the year they ban single use plastics and reef destroying sunscreen, all to protect their pristine landscape. Aruba is also famous for its carnivals and festivals which occur throughout the summer months.

Salzburg, Austria: Nestled in the Austrian Alps, this spectacular European city will be celebrating 100 years of the Salzburg Festival. September or October is the best time to visit as the crowds die down, but the summer warmth remains. If you want to see if the hills are alive with the sound of music, then visit in March or April - it’ll be chilly but the country will be in full bloom.

Galway, Ireland: 2020’s European Capital of Culture is set to become supercharged with spectacles, parades, festivals and cultural experiences for all. If you ever wanted to experience Ireland at its finest, this is a great year to go.

Kochi, India: This is a relaxing city near the southern tip of India which recently opened the world’s first solar-powered airport, helping it claim the aptly-named UN Champions of the Earth award. From 16th century European backstreets to modern art galleries, you’ll find a fascinating city that is making 2020 the year it truly shines.

4000 Miles (from April 6): Theatregoers have been eagerly anticipating this show at the Old Vic which stars the Call Me By Your Name star Timothée Chalamet. Amy Herzog’s Pulitzer Prize for Drama nominated play is tipped to be among the biggest talking points of the year.

Back to the Future Musical: Fans of the series are hotly anticipating the launch of this musical at the Manchester Opera House on 20 February. The combined eight-time Grammy Award-winning pairing of Alan Silvestri and Glen Ballard will send you on an electrifying ride through time with an all-new score alongside the movie’s iconic hits.

The Heart 200 Route: If you’re in the mood for a UK road trip, a new 200-mile touring route around Scotland links two national parks, Loch Lomond & The Trossachs and the Cairngorms. Called Heart 200, the route includes fine places to rest, explore and experience.

Year of the Outdoors, Wales: 2020 is the year Wales is celebrating its outstanding natural landscape and wealth of outdoor experiences, including its three National Parks, 600 Castles and a 870-mile Coastal Path which makes Wales the only country in the world with a continuous walking path around its entire coastline.

Charles Dickens’ 150-year anniversary: This year marks 150 years since the author’s death and for Dickens fans, that means huge celebrations of his work. Royal Holloway, University of London, will be running a symposium seeking to explore what Dickens means to so many people across the world and why he has meant so much to diverse publics over time.

Stratford-upon-Avon Literary Festival (May 9 - 17): For over a decade this literary festival has impressed with an exciting mixture of debate, ideas, celebrity author events, workshops and humour. It’s a great day out with something fun for everyone.

FT Weekend Oxford Literary Festival (Mar 27 - Apr 5): A behemoth in the literary world that includes major names and over 220 confirmed events including creative writing workshops. These are just 15 events and experiences to be had in 2020. With the start of the new decade only just kicking off, why not make it a time to remember? Every adventure begins with a plan, so as you set your sights on jetting off into the sunset you’ll be able to make sure you’re on track with your financial plans that enable you to achieve your life’s aspirations when you talk to your adviser.