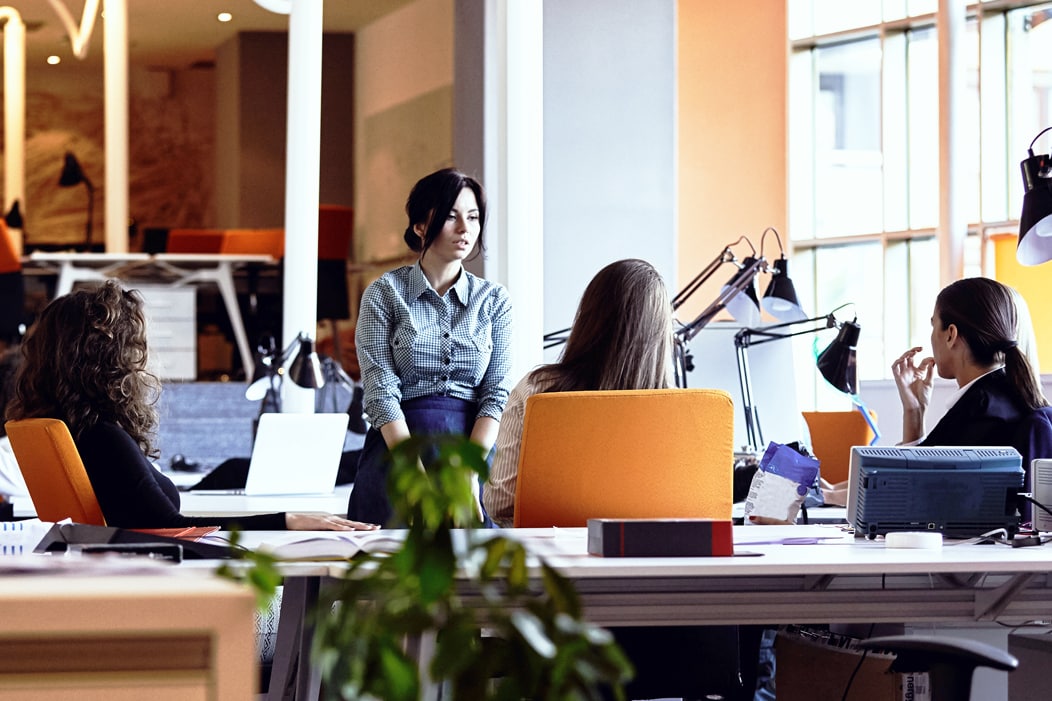 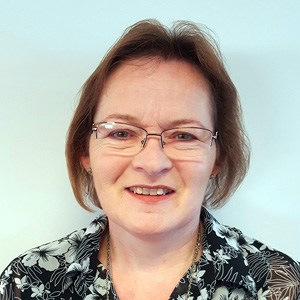 On Friday 17 July, at an event hosted by the Chartered Institute of Taxation (CIOT), the Treasury Committee launched a new inquiry called 'Tax after coronavirus'.

Gill Philpott CTA TEP, Tax and Trust Specialist at Ascot Lloyd, provides an overview of the announcements and what individuals and businesses should look out for in the autumn.

Why is the inquiry being launched now?

There have been no major tax reforms since the 1980s. Tax reform has been considered over the decades, but it has proven very difficult to get any traction and support. Covid-19 has elevated the need for a wide-reaching tax review. The pandemic, together with the ever-widening gap between the UK's income from tax take and expenditure on social and health care, now makes a review imperative. With no appetite to make cutbacks in public spending, the UK government will likely turn to the tax system to balance its books.

The inquiry will review the tax system against a backdrop of demographic changes, technology changes, climate change and sustainability of the economy. A rebalancing of wealth was an idea raised as increasingly wealth is centred in the hands of the top 10% of the population, who hold almost 50% of the nation's wealth. Earlier in July the Institute of Fiscal Studies launched a review called 'Is it time for a UK Wealth Tax'.

The review will be looking at the bigger picture view rather than seeking to tinker in individual tax rates, allowances, exemptions and reliefs in the current system. It also identifies the need for education in the area of tax in the wider societal environment. Framing a future tax system should not just involve those in the tax professions and government posts but also the wider population.

One message that came through very clearly was the need to review the three-person employment problem, and the tax differentials through the three ways income is earned.

A review of aligning benefit support will also need to be balanced against possible tax and national insurance changes. There were strong hints that changes would be coming within the next year in this area.

When the Chancellor announced the coronavirus support packages for the self-employed, he also spoke of the current inconsistency in national insurance between the employed and self-employed. He hinted that going forward a review to remove such inconsistencies would be on the cards.

These are things look out for in the Autumn Statement, together with some inheritance tax changes already considered in the Office of Tax Simplification (OTS) report issued last summer, and the All-Party Parliamentary Group report published in January.

The OTS's capital gains tax review, which is scheduled to be completed before the Autumn Statement, also suggests changes in this area of tax.

A comprehensive review of UK taxations is firmly on the table, and while the possible changes will lead to a period of uncertainty, tax changes are not often detrimentally retrospective. Planning now with known rules could mean tax savings may be gained rather than lost. Taking good financial advice makes sound financial sense.