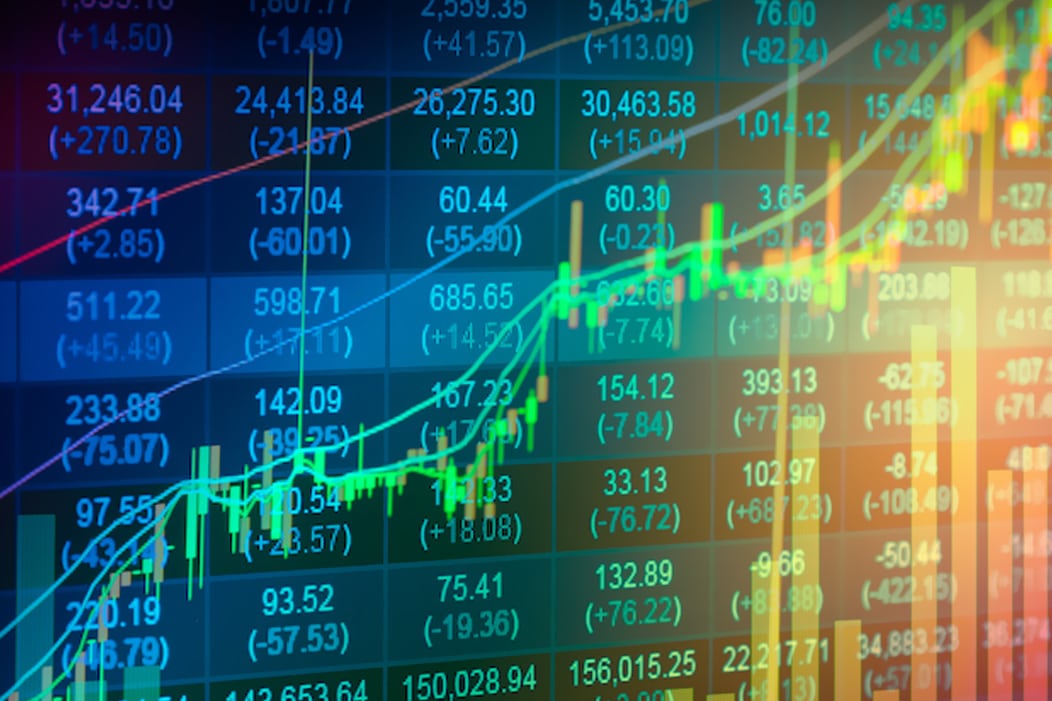 After 6 months of exuberant markets, July saw a pause for breath across most asset classes as politics dominated news flow.

In the UK, Boris Johnson was elected Conservative Party leader and hence Prime Minister. A new Cabinet with a more radical Brexit commitment, and a tough stance on the Irish border ‘backstop’ has made it clear negotiations are perhaps less likely to bear positive fruit on a deal before the deadline of 31 October. No Deal now looks most likely; this is the default position given the Article 50 Act and European Withdrawal Act 2018. The status quo is to leave without a deal if a new deal is not agreed, or there is a change of Government – eg. via a vote of no confidence and a subsequent election - before 31 October.

The continued lack of clarity has weakened sterling, back to $1.21, a level not seen since 2017. However, the weaker pound increases the sterling value of multi-national companies’ ex-UK earnings; reflecting that, the FTSE 100 rose by over 2% through the month, while 10yr Gilt yields fell to 0.6% (and hence prices rose) through July. Businesses reliant on imports (eg. components) will be finding the going somewhat tougher. On the high street, it appears that consumers are less positive about spending, with retail sales contracting for a third consecutive month.

Meanwhile, the US Federal Reserve reduced US interest rates for the first time since 2008. The main US stock market index, the S&P 500, climbed to a record high and at the end of the month had achieved a 20% return since the start of 2019. The dollar continues to strengthen, gaining 4% versus the Pound during the month.

We are in the midst of the US reporting season, with more than half of the S&P’s largest 500 companies having reported by the end of July. Around 75% of those companies have beaten analysts’ earnings estimates so far, but most of this can be attributed to creative accounting, ie share buy-backs. When the number of shares in issue falls, as long as earnings do not fall by the same rate the earnings per share will be higher. Furthermore, earlier pessimistic estimates meant earnings surprises on the upside might be more likely. That said, all is not completely rosy in the US. The economy is slowing, and the purchasing managers’ index (PMI) data implies that the manufacturing sector of the economy is about to contract.

In Europe, Brexit is a secondary concern. Economic data continues to deteriorate; manufacturing data from Germany continued its slide, and business sentiment surveys have now declined to six-year lows. This, along with the nomination of Christine Lagarde to take over from Mario Draghi as ECB leader at the start of November allowed the European Central Bank to imply that more Quantitative Easing and/or interest rate cuts are on the way.

In the Far East, China’s economy occupied investors’ attention as Quarter 2 data indicated a continuing slowdown, but other data on retail sales and industrial production appeared to be stabilising. However, at the time of writing, escalation of the Trade War between the US and China has reintroduced volatility and it remains to be seen how this, and the depreciation of China’s currency will impact markets other than over the first couple of days of August.

On a more positive note, investors with well-diversified portfolios will be gaining via exposure to overseas equity markets and falling bond yields. Indeed, a typical Balanced portfolio may have experienced little change despite the UK market’s current volatility.

Cash: The physical value of cash should never go down and a published rate of interest is added to the capital at set intermittent periods. Inflation could run higher than the interest received, therefore the value of the capital held makes a loss in real terms. Charges for investment products such as pensions may be higher than the interest received and therefore eroding capital.

Bonds: This is effectively a loan to a company or government and an inter.est payment is paid from the borrower to the lender during the life of the bond. At the end of the term, all the original money is repaid to the lender. A default means that a company or government is unable to meet interest payments or repay the initial investment amount at the end of the securities life.

Property: Returns are driven by the property value and rental income. As property is a specialist sector it can be volatile in adverse market conditions, there could be delays in realising the
investment. Property valuation is a matter of judgement by an independent Valuer, therefore it is generally a matter of opinion rather than fact.

Equities: Also known as Stocks and Shares. Each investor participates in a share of the ownership in a company. The risks are that equities can fall if a company fails to perform or the sector in which it operates underperforms due to lowering demand, policy change or recession. If a company folds, the investor may not receive their money back.

Hedging: A method of reducing unnecessary or unintended risk, similar to an insurance policy.